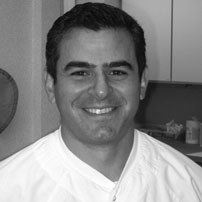 Dr. Matthew W. Nakfoor graduated from the University of Michigan with a Bachelors of Science in Engineering with a concentration in Material Science Engineering. He continued his education by studying dentistry at the University of Michigan Dental School, graduating in 1999. Dr. Nakfoor completed a General Practice Residency in Burlington, Vermont at the University of Vermont/Fletcher Allen Hospital. After finishing his residency in general dentistry, Dr. Nakfoor attended New York University College of Dentistry where he received a postdoctoral certificate in Endodontics in 2002. Upon completion of his Endodontic training at NYU, Dr. Nakfoor began working in the New York City area until moving back to the midwest.  He has been practicing Endodontics in Southeast Michigan and Northwest Ohio since 2004.

Dr. Nakfoor is a member of the American Association of Endodontists, American Dental Association, the Ohio Dental Association, and the Toledo Dental Society. He has played an active role in the Toledo Dental Society serving as President in 2013 and was previously on the Board of Directors for the dental society. Dr. Nakfoor has served as Chairman of Give Kids a Smile for the Greater Toledo area and was also previously a delegate for the Ohio Dental Association. In addition to his involvement in organized dentistry, Dr. Nakfoor teaches at the University of Toledo Medical Center dental department where he was recognized as teacher of the year in 2016.

When Dr. Nakfoor is not in the office, he enjoys spending time with his wife Melissa and their daughter. 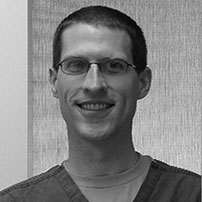 Dr. Matthew Dietrich was raised in northwest Iowa. He attended Iowa State University where he received a Bachelor of Science degree in Biology.  Following his undergraduate education, he attended dental school at the University of Iowa College of Dentistry, graduating in 2007. Upon finishing dental school, he entered active duty where he completed an Advanced Education in General Dentistry (AEGD) residency at Langley Air Force Base, Virginia. After completing the AEGD, he practiced general dentistry for 3 years at Randolph Air Force Base in San Antonio, TX. Dr. Dietrich then completed his endodontic residency through a joint program at Wilford Hall Medical Center and The University of Texas Health Science Center at San Antonio earning his post-doctoral certificate in Endodontics in 2013.  Dr. Dietrich earned his board certification in 2014.

Dr. Dietrich is a Diplomate of the American Board of Endodontics, member of the American Association of Endodontists, American Dental Association, Ohio Dental Association, and Toledo Dental Society. Dr. Dietrich is a past member of the board of directors for the Toledo Dental Society and currently serves on the program committee. In addition to his work with organized dentistry, Dr. Dietrich also volunteers as an adjunct staff member at University of Toledo Medical Center’s advanced education in general dentistry program.

Outside the office, Dr. Dietrich enjoys spending time with his wife and children, being outdoors, and working on his acreage. 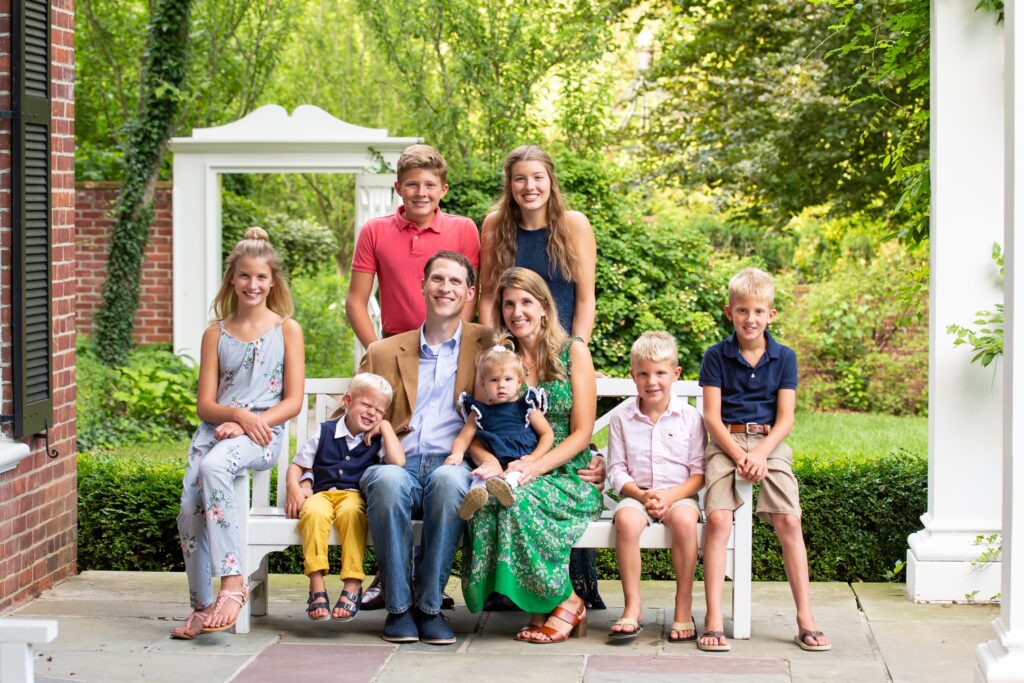